A hotel with a history

Hotel Palace Europa Lublin is a former Hotel Europa, and even earlier European Hotel. The building was designed in the second half of the 19th century by Ludwik Szamota. It is worth noting that its characteristic structure has not changed much since it was built. In the 1970s the building was entered into the register of monuments.

From the very beginning the hotel has perfectly blended in with the urban fabric of the multicultural Lublin. The place was known for its flamboyant cultural life and entertainment, bohemians gathered in the hotel restaurant, where jazz concerts took place as well. Krakowskie Przedmieście in Lubin has always been one of the most important streets of the city. Filled with numerous cafes and restaurants bursting with life, it was and still is tremendously popular among locals.

Discover our rooms
and suites 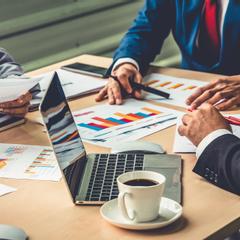 Prestigious location - right next to the main boulevard, in the heart of the historic part of the city 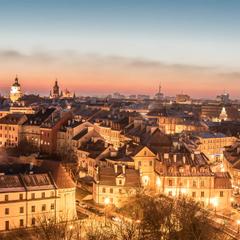 Best Price Guaranteed, just if you book on our Official Website! 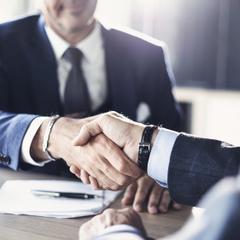